02/2017 - Nike The Opening Combine Orlando - This one goes to Lorenzo Lingard Jr. This future Pigskin Playmaker has a destination for Sundays! Check him out at @d1champ99

03/2017 - StepITUP Football Combine Tampa/Lecanto - This junior is on his way to be a champ, here is our pick for future PigSkin PlayMaker from the StepITUp Camp in Lecanto, FL. Our Future PigSkin PlayMaker is Isaac Fields, you'll need to catch him in action! Check him out @kingicee007 . Isaac has great speed, excelled on his routes, has great hands, humble, great all around. And academically ready for the next level. His senior year in 2017 should be sizzling.  We will be posting more details about Isaac in the following week, with some highlight footage. 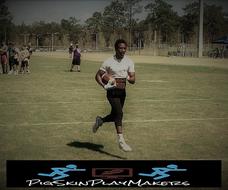 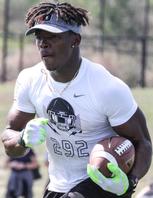 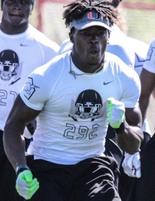